There is a page named "Inspector Chingum" on this wiki. See also the other search results found. 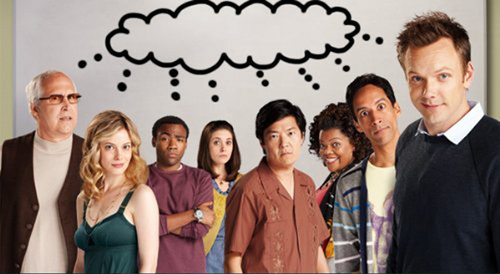 The Community Wiki is a growing database dedicated to the popular NBC show! We have profiles for all the characters starting with the infamous "Greendale Seven": Jeff, Britta, Annie, Troy, Abed, Shirley and Pierce! All the supporting characters are here…